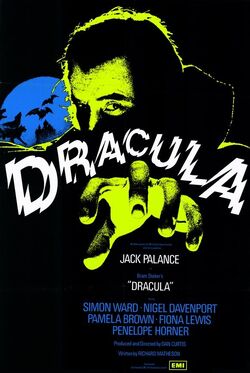 Bram Stoker's Dracula is a 1973 telefilm adaptation of Dracula, written by Richard Matheson and produced & directed by Dan Curtis. Like Dracula's Great Love before it, it portrays Count Dracula as romantic and tragic figure.

The film mostly follows the premise of Stoker's novel. It adds in as story of Dracula's lost love reinarnated as Lucy Westenra. It also makes Dracula the historical Vlad III. 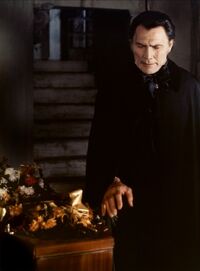 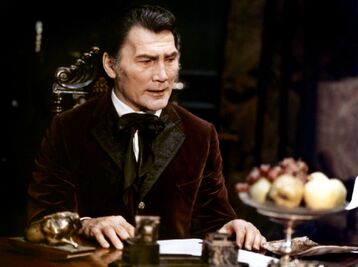 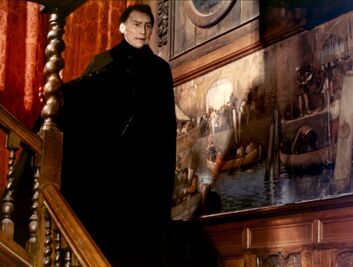 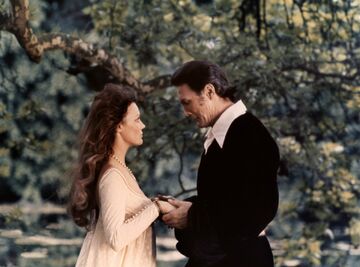 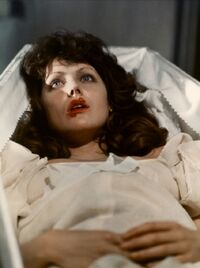 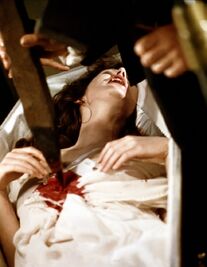 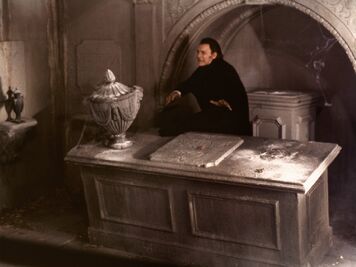 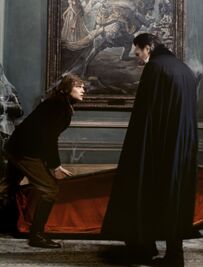 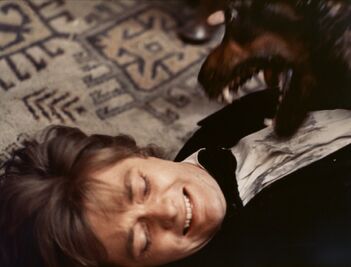 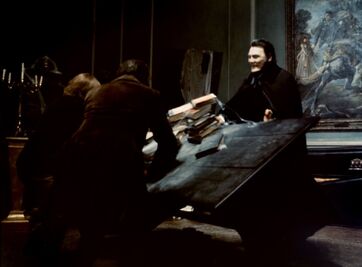 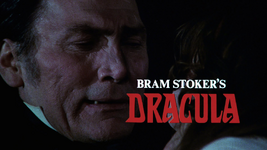 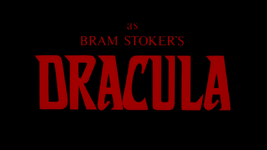 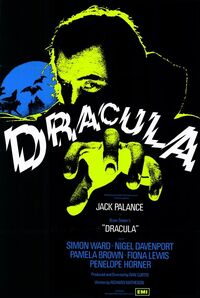